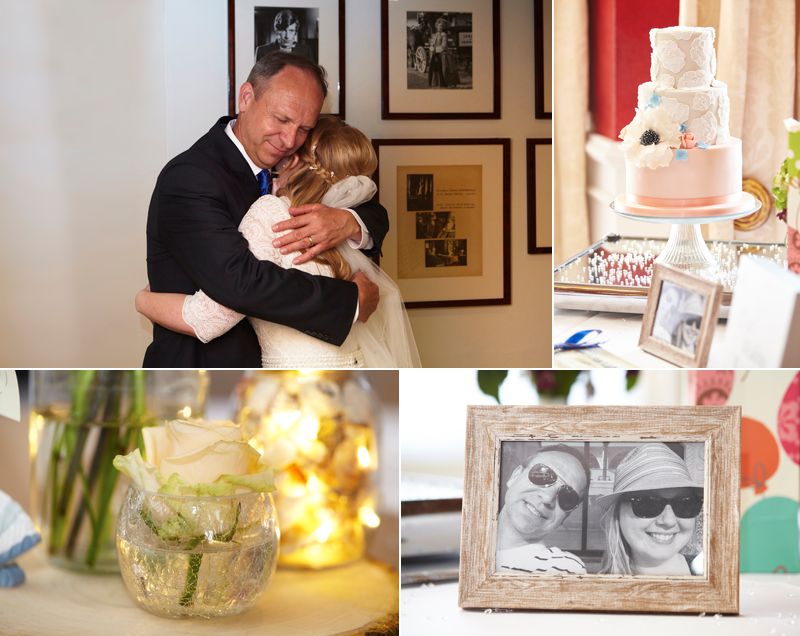 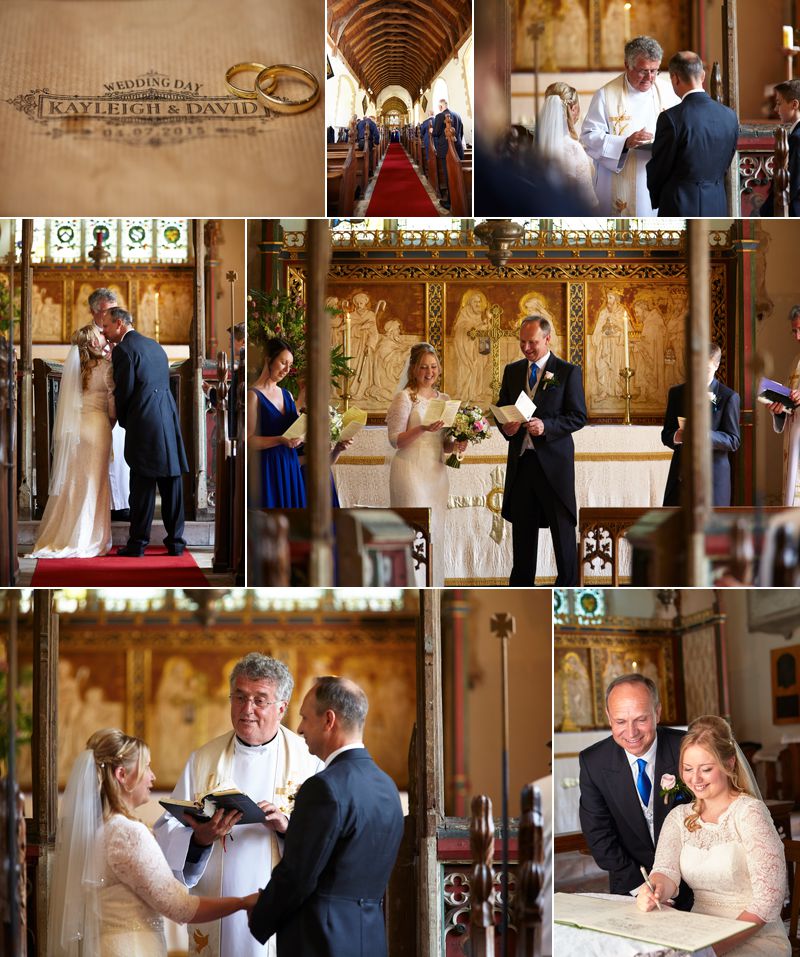 Kayleigh and David’s wedding was held at St. Margaret’s Church, Sotterley. It features one of the longest aisles I’ve had the pleasure of shooting in, and I was asked to shoot from the rear of the church. This was definitely a time to pull out the long lens (70-200mm f2.8L mk2) and add a 1.4 extender.

This lovely hug was caught just before we entered the reception room at The Swan, Southwold. 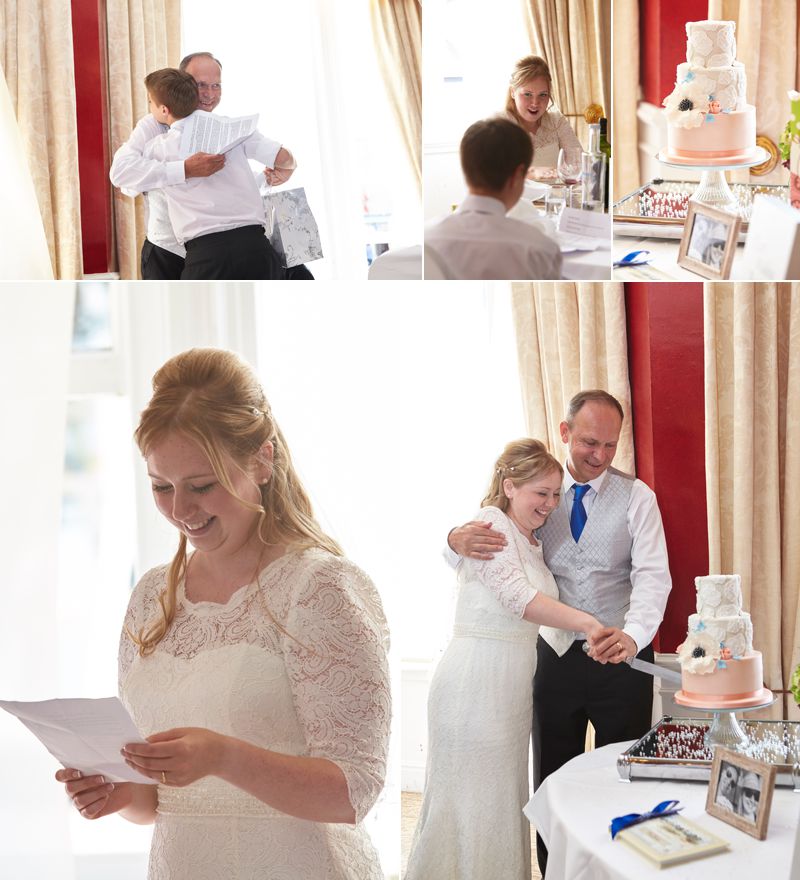 Speeches came from both the Groom, the bestman (their son) and as a surprise Kayleigh also took the opportunity to speak of her pride and love. A few football references might just have been thrown in for good measure as half the guests had met through a mutual love of football with the bride and groom. 🙂

No wedding in Southwold would be complete without a little stroll on the beach, despite the chilly North Sea. 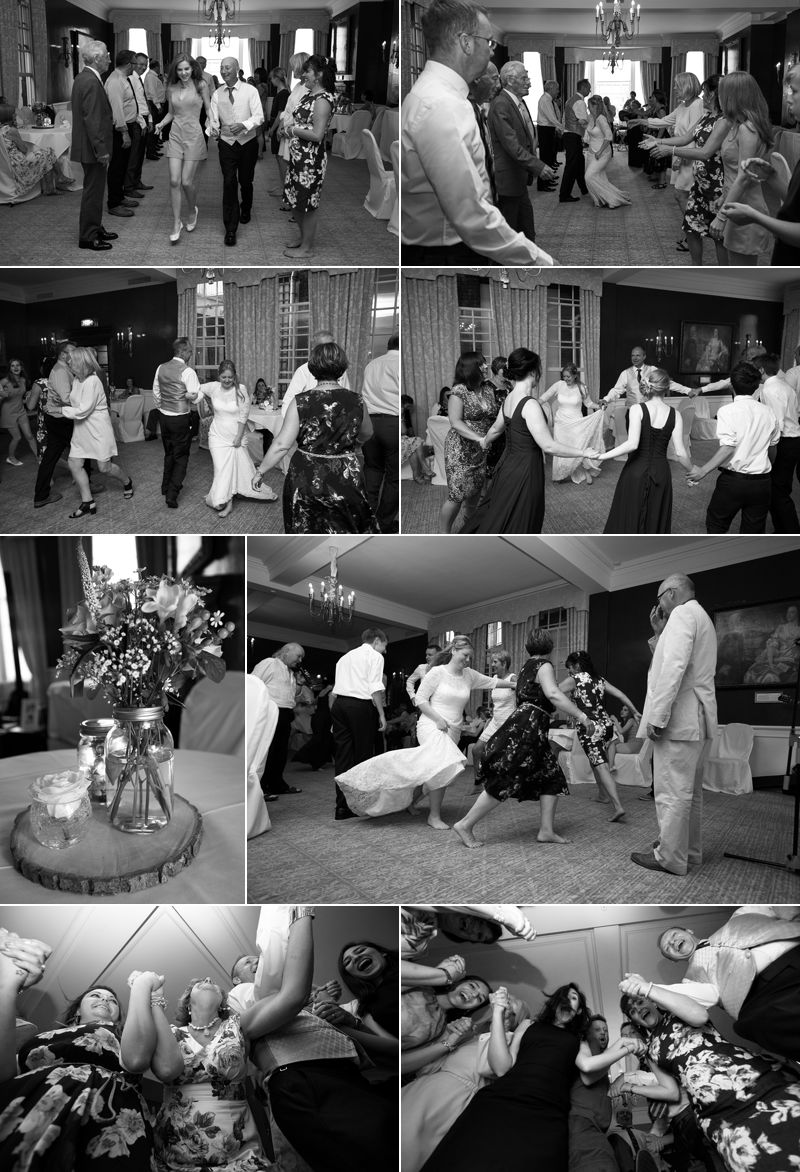 The reception was a riot and different than the norm – a Cèilidh (pronounced something along the lines of Caley), which was like a barn dance with dance moves described and then copied. Great fun, very energetic. Everyone got up and got involved with the dancing and it was a blast.