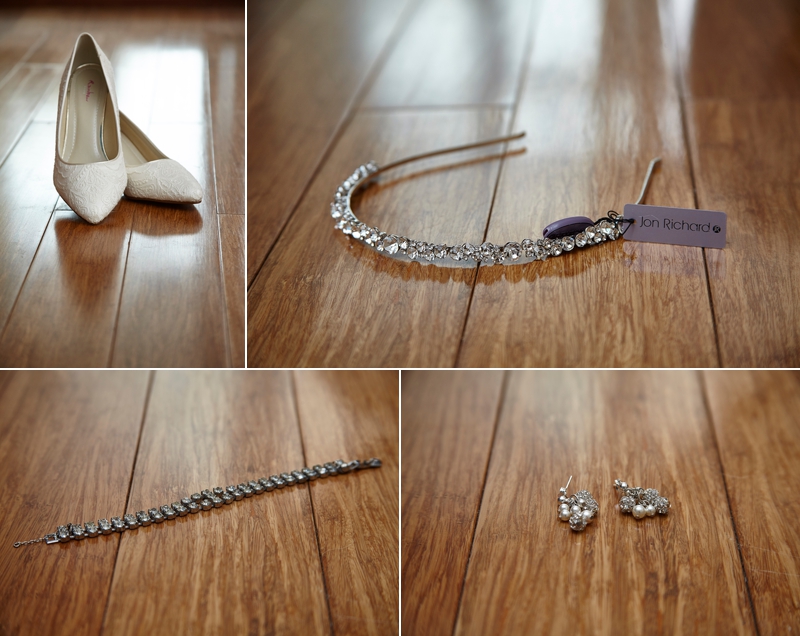 The brides accessories for the day. I grabbed these first as I knew they were going on shortly after I arrived. 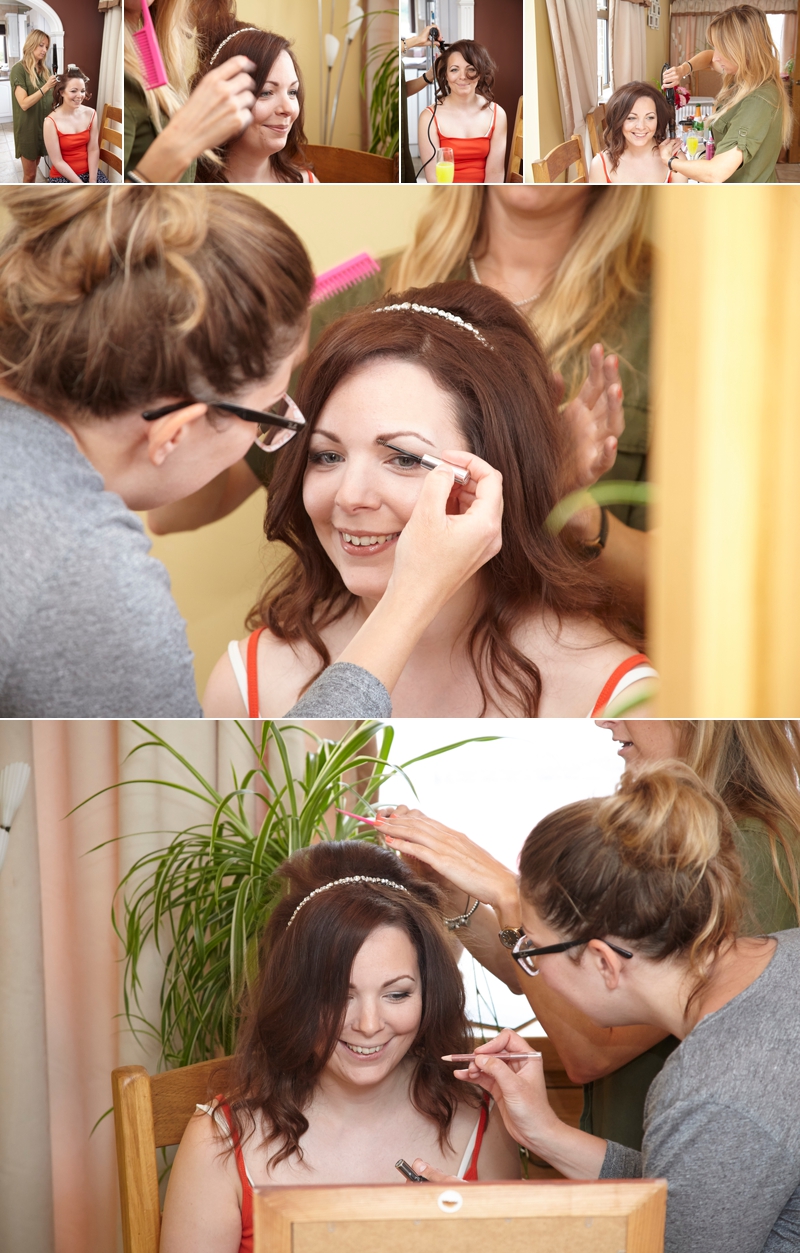 Sherryl and Richard got married at Hintlesham Golf Club. I’d shot at Hintlesham Hall before, but not the Golf club which was accessed at the same entrance, so I was curious to see how they did. The morning prep was fun, with the bridesmaids working on each others make up and hair whilst Sherryl and her mum enjoyed the benefits of the hired professionals.

Mum enjoyed the treatments every little bit as much. 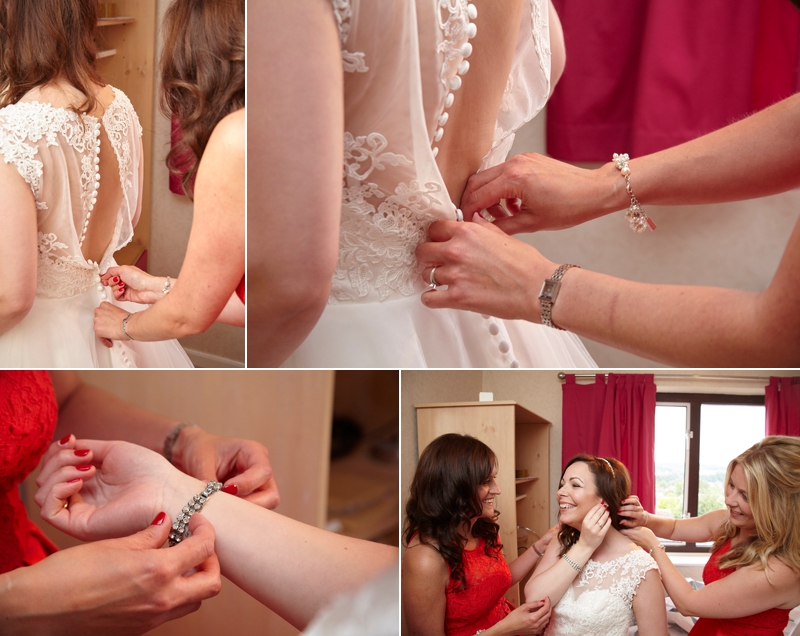 As always with the morning prep, before you know it, it’s time to get the dress on. 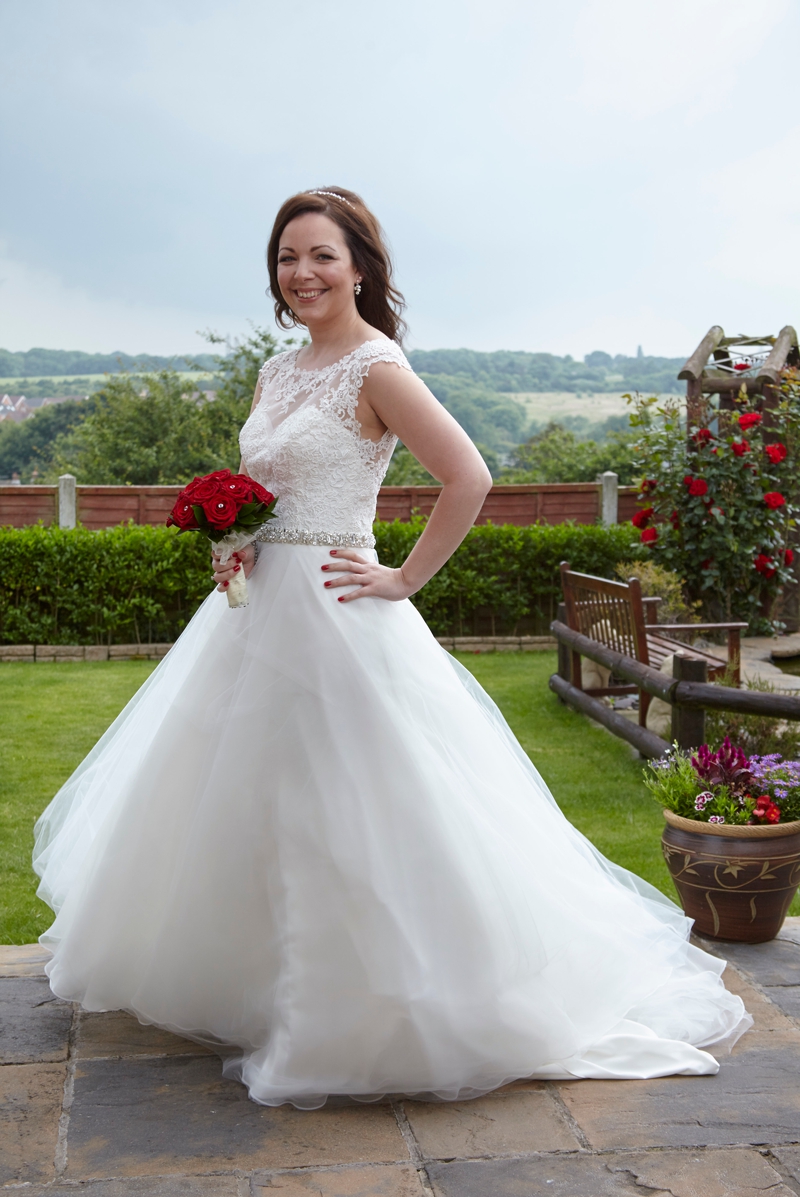 Sherryl particularly wanted this shot as it mirrors many shots she has before going out to proms and the like. 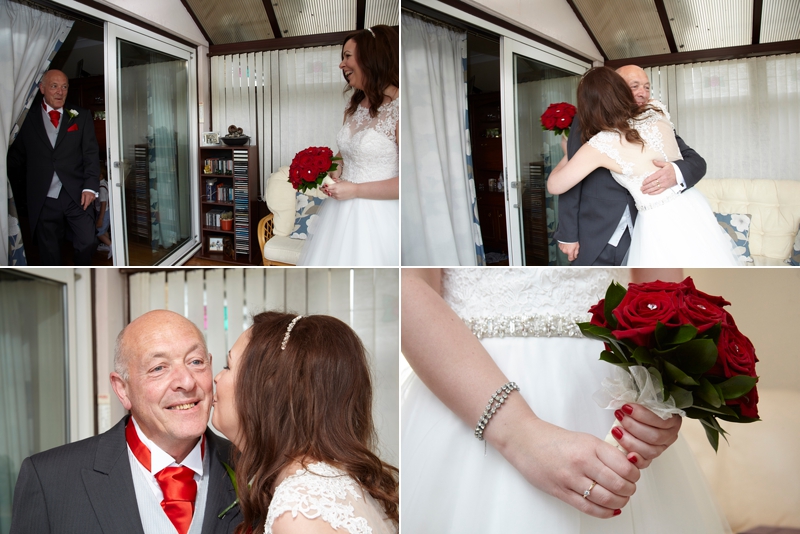 We did a little dance to get Sherryl outside (and then into the conservatory) without her father seeing so he could be surprised.  It was worth the effort.

And then it was time to set off to find Richard, who was waiting for us at Hintlesham. 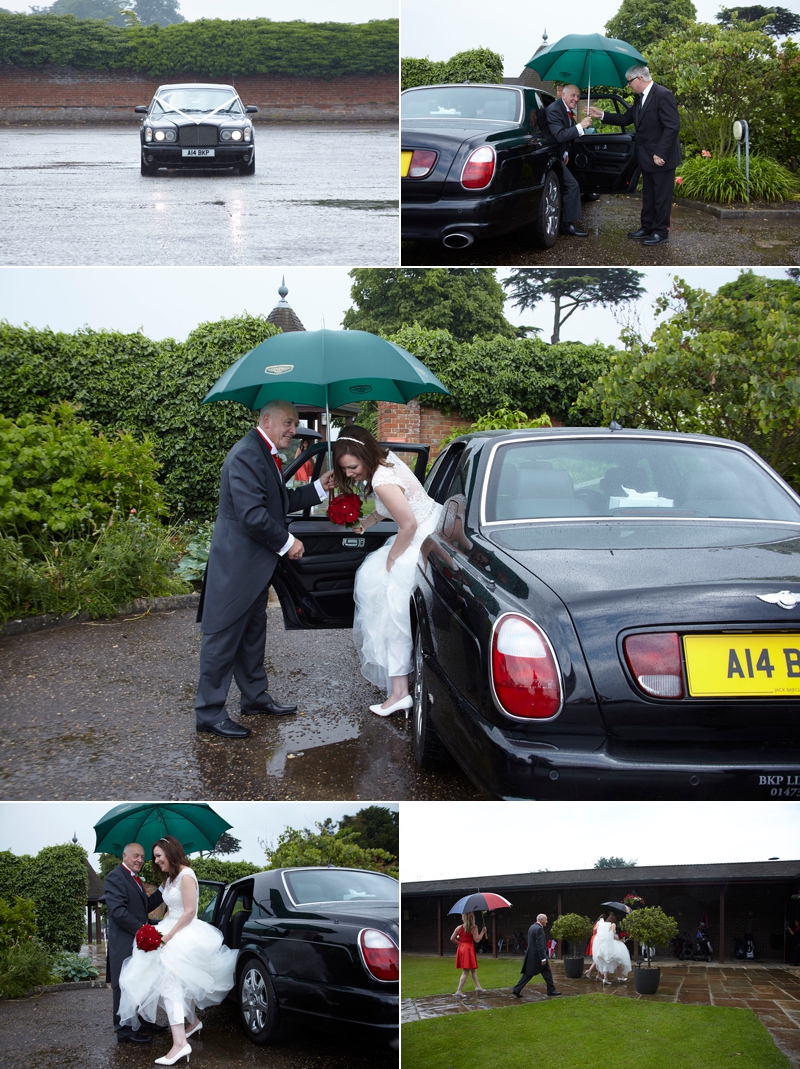 We did unfortunately get rained on, but the driver was very kind and prepared for every eventuality (hence the brolly). If you want to check out BKP Limosines, click here.

One last set of photographs before I dive in to see Richard, in the Foyer of Hintlesham Gold Club. No one got too wet at this point, but the heavens opened and I knew group shots were going to be interesting. 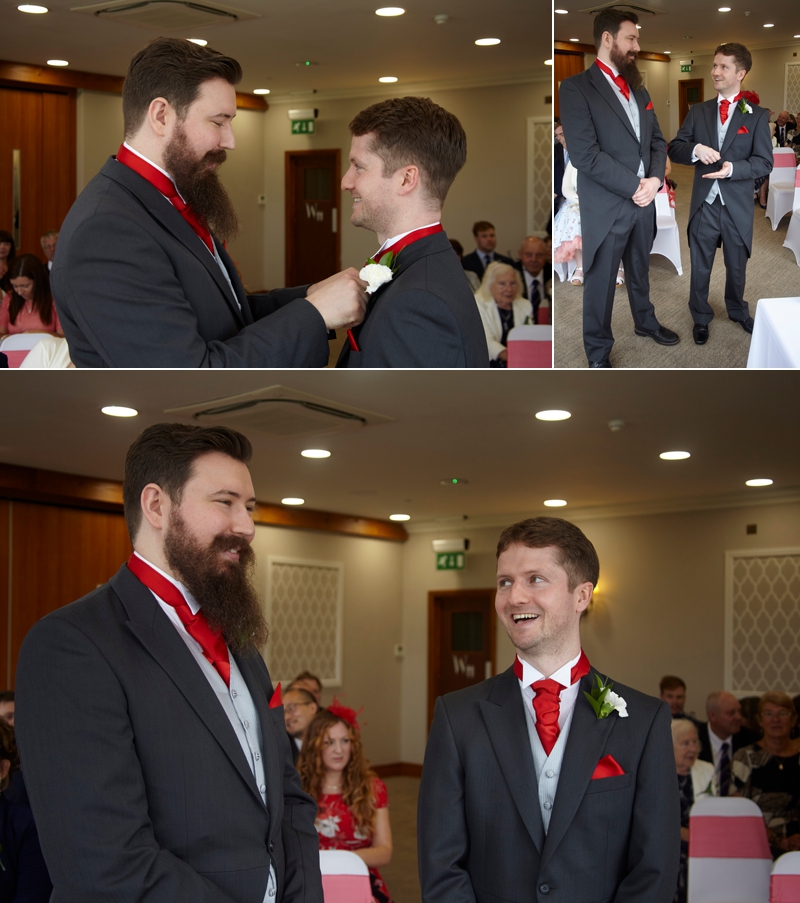 Richard waited until Sherryl was almost alongside to turn and look. 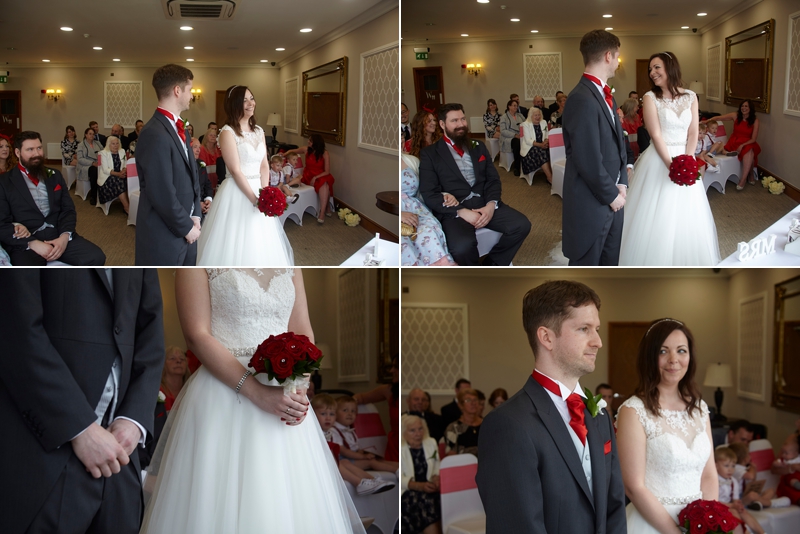 The ceremony was short, but there was plenty for cheeky glances at friends and loved ones. Plus of course between the bride and groom. 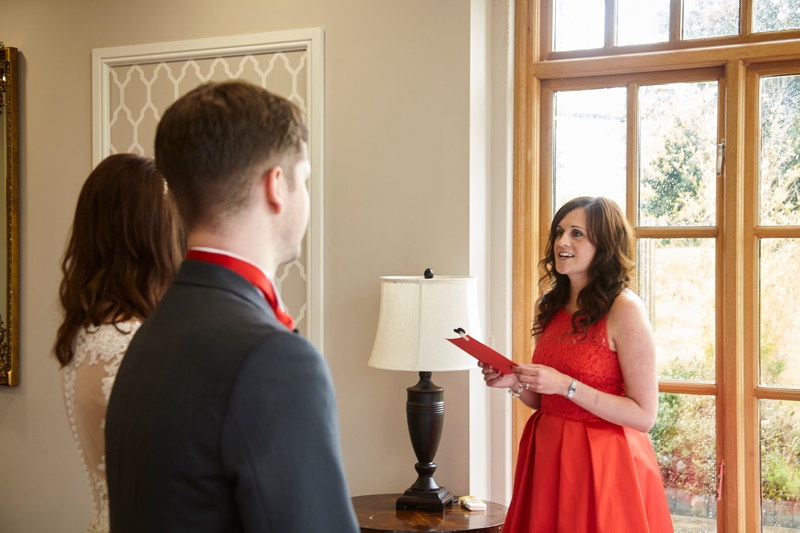 Readings were given, in this case by one of the bridesmaids.

Without moving too much I was able to change views to allow this cheeky over the shoulder shot. 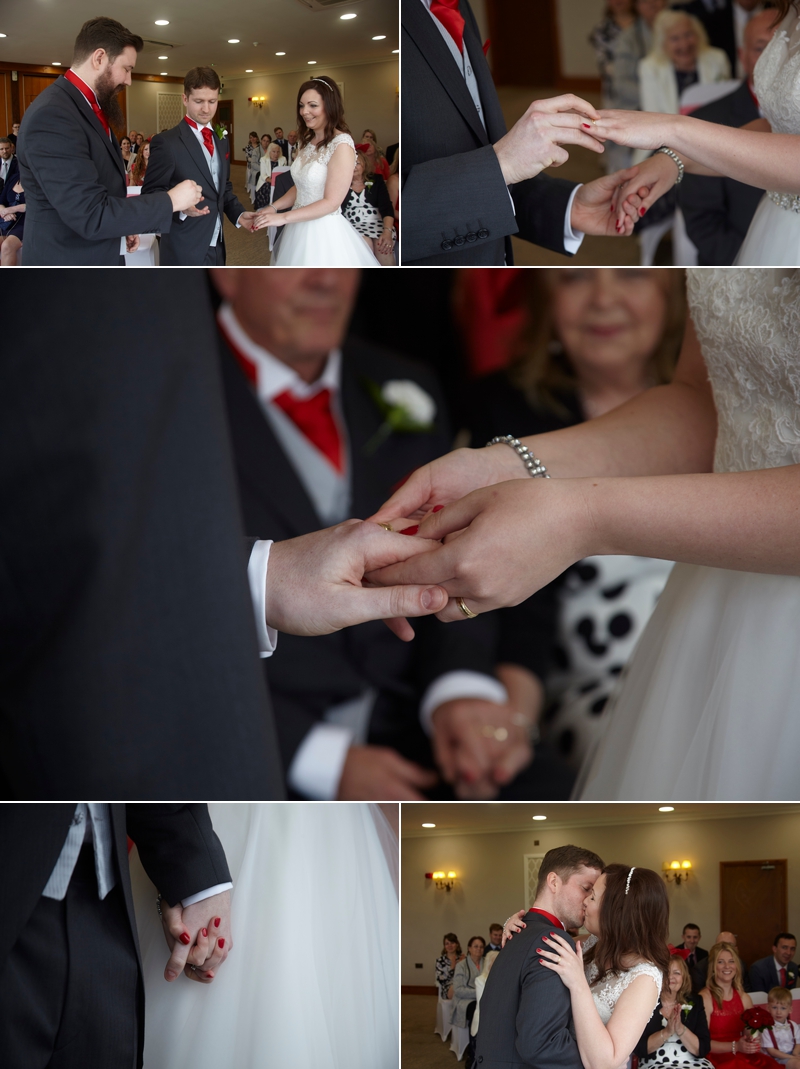 Rings were exchanged, and the ceremony sealed with a “just right” kiss.

The traditional signing of the register.

The reception was Super Mario themed. 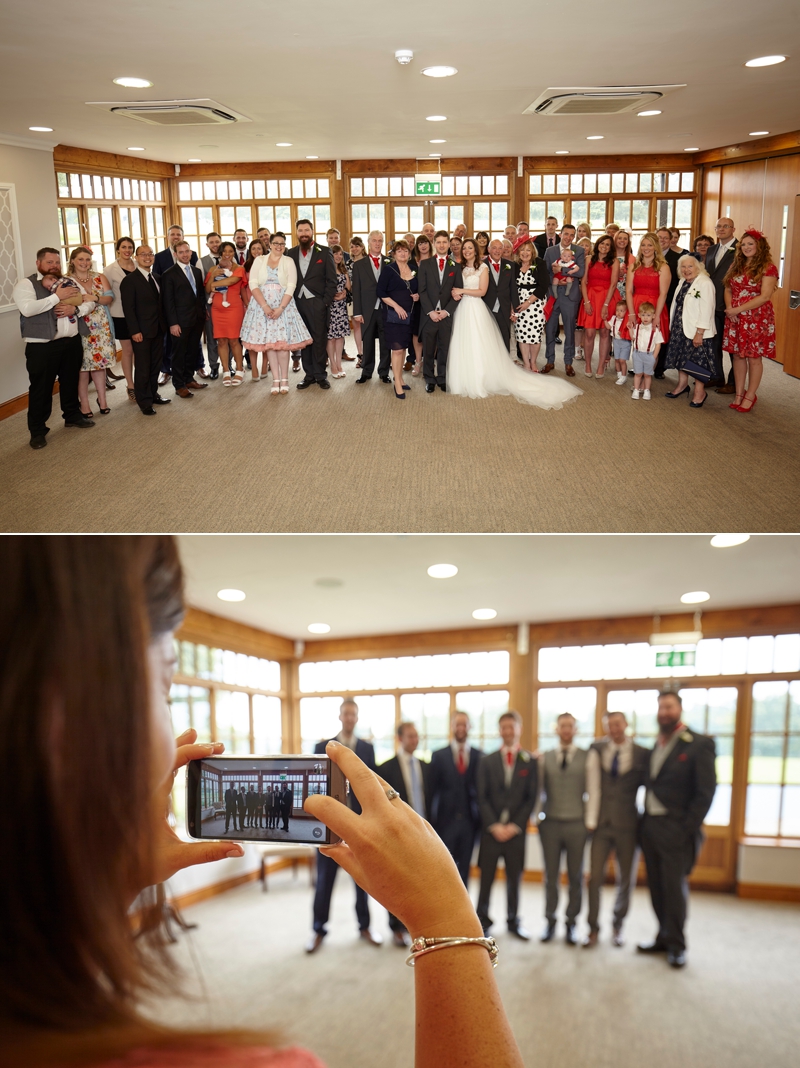 Indoor group shots presented challenges in composition, but there was scope for a little fun. Speeches. First up, the father of the bride. 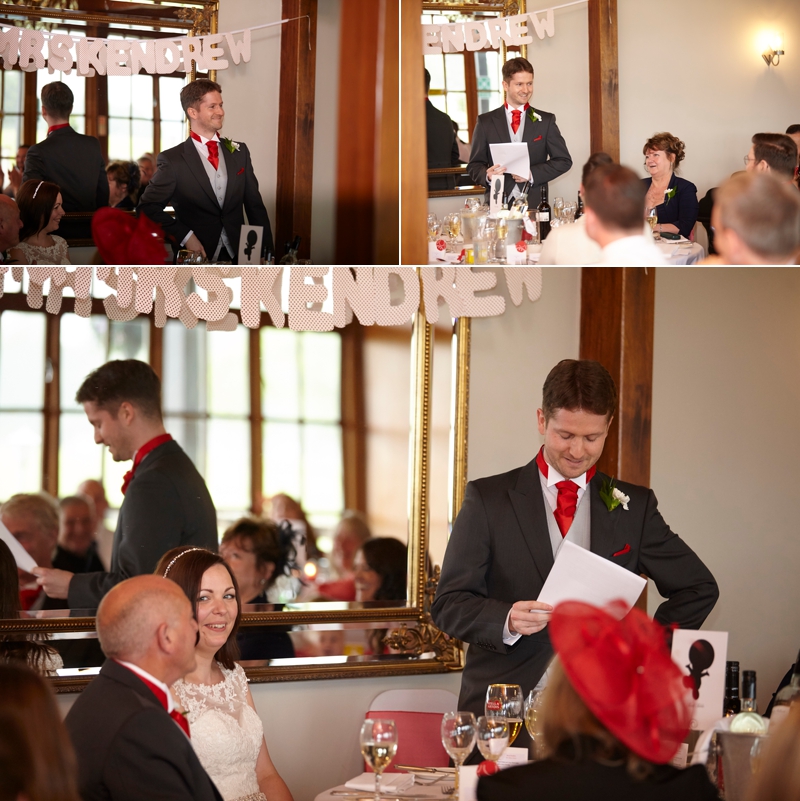 Next, of course, was the groom. 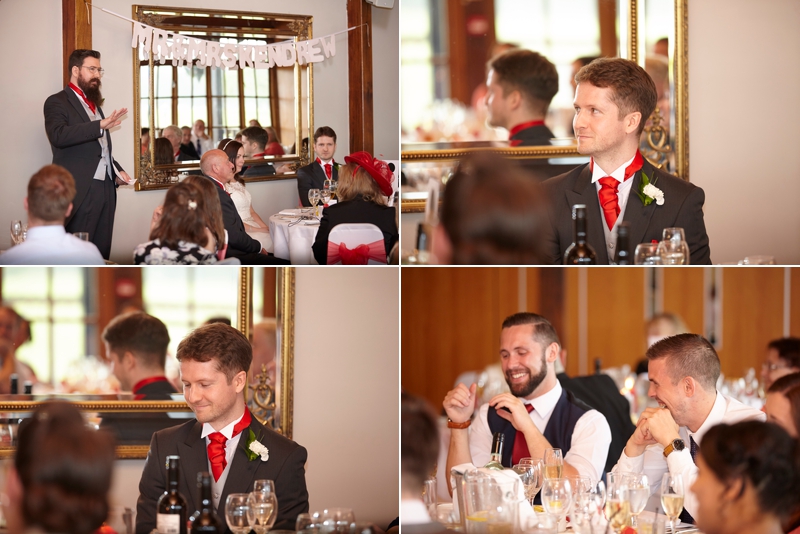 Finally, the best man, who had the lads in stitches.

Apparently, Richard has an obsession with Ketchup on his food, so he was presented with a bottle by the host. 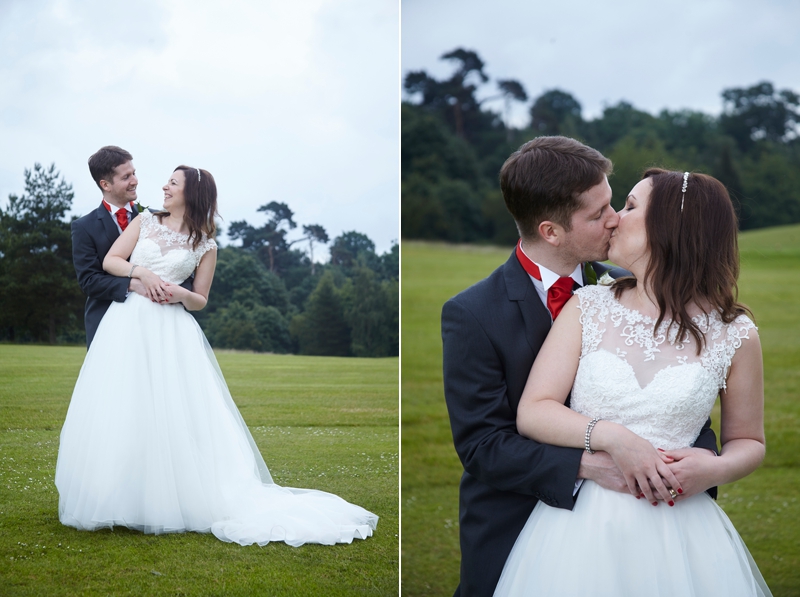 Overcast skies give a dull sky, but lovely light, so it was hard to not take a great shot out there. 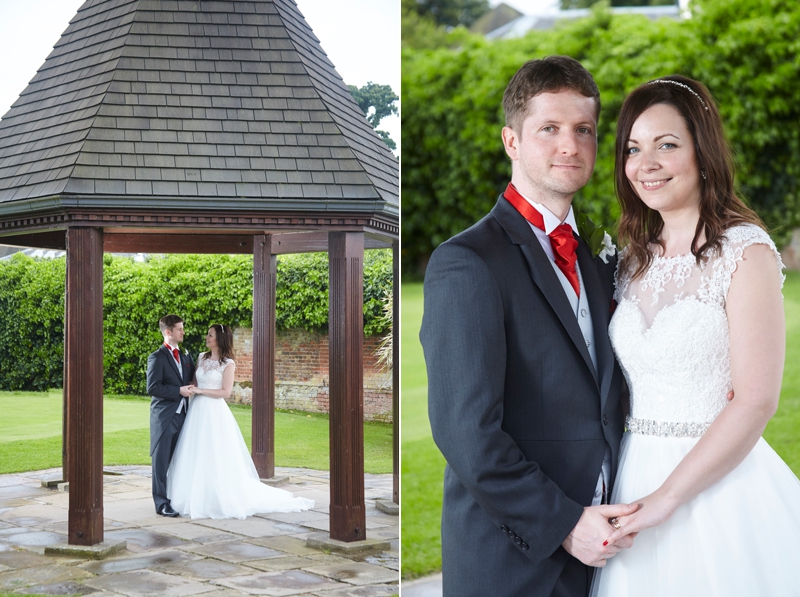 We popped under cover and I mixed some off camera flash with the natural light, to great effect. 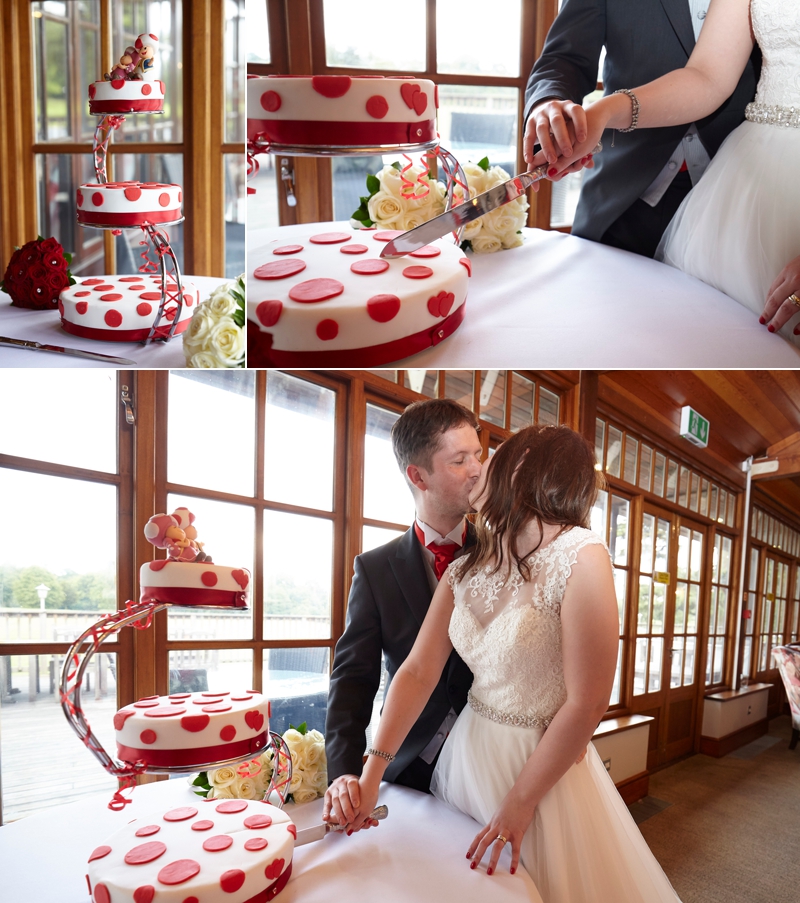 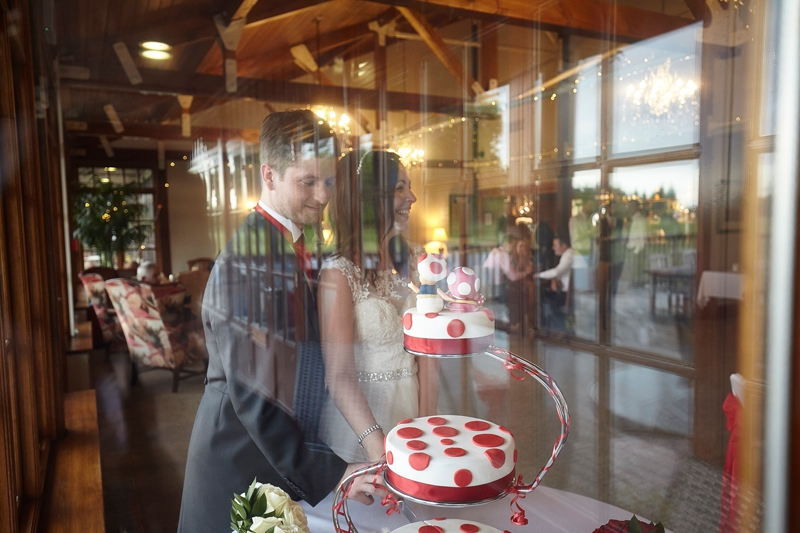 Don’t ask how I got outside so quickly! The guestbook on this occasion was a table cloth. I’ve seen signed frames, motorcycle helmets and all sorts, but this was my first table cloth. 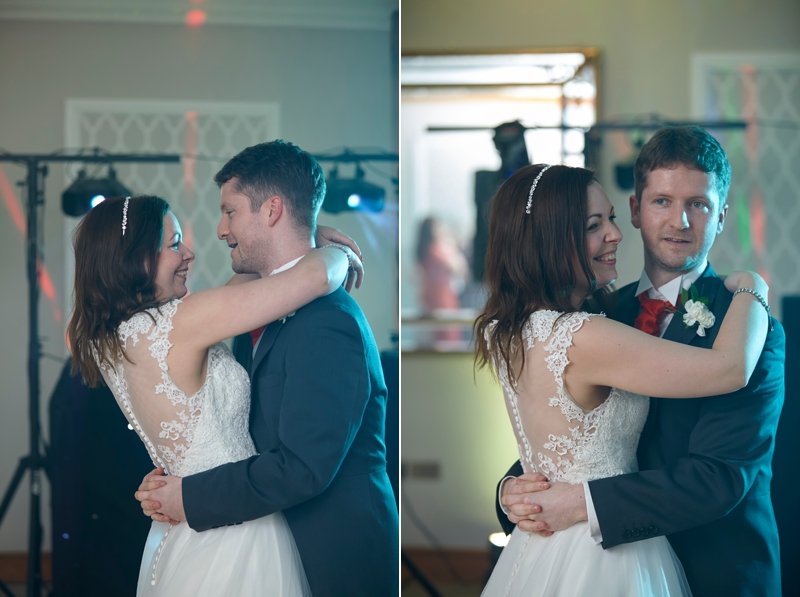 I think Sherryl is critiquing the lads dance style. 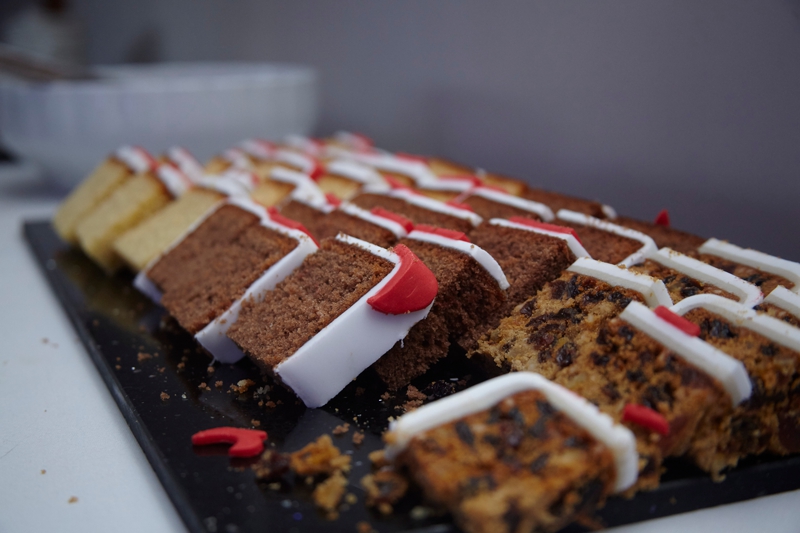 And it ended with cake.