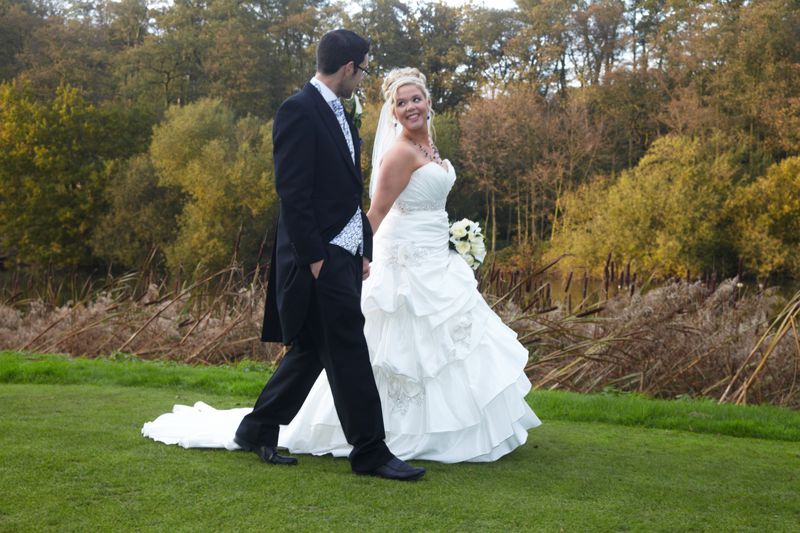 Amy and Rick got married at Stoke by Nayland hotel, and since both got ready there (different rooms of course), I was able to shoot some groom prep shots as well as spend time with the bride as she got ready.

Amy was attended to by her younger sister and her mum, plus the aid of make up and hair stylists.

So many loops and curls!

Having access to the rings in the early in the day was nice. 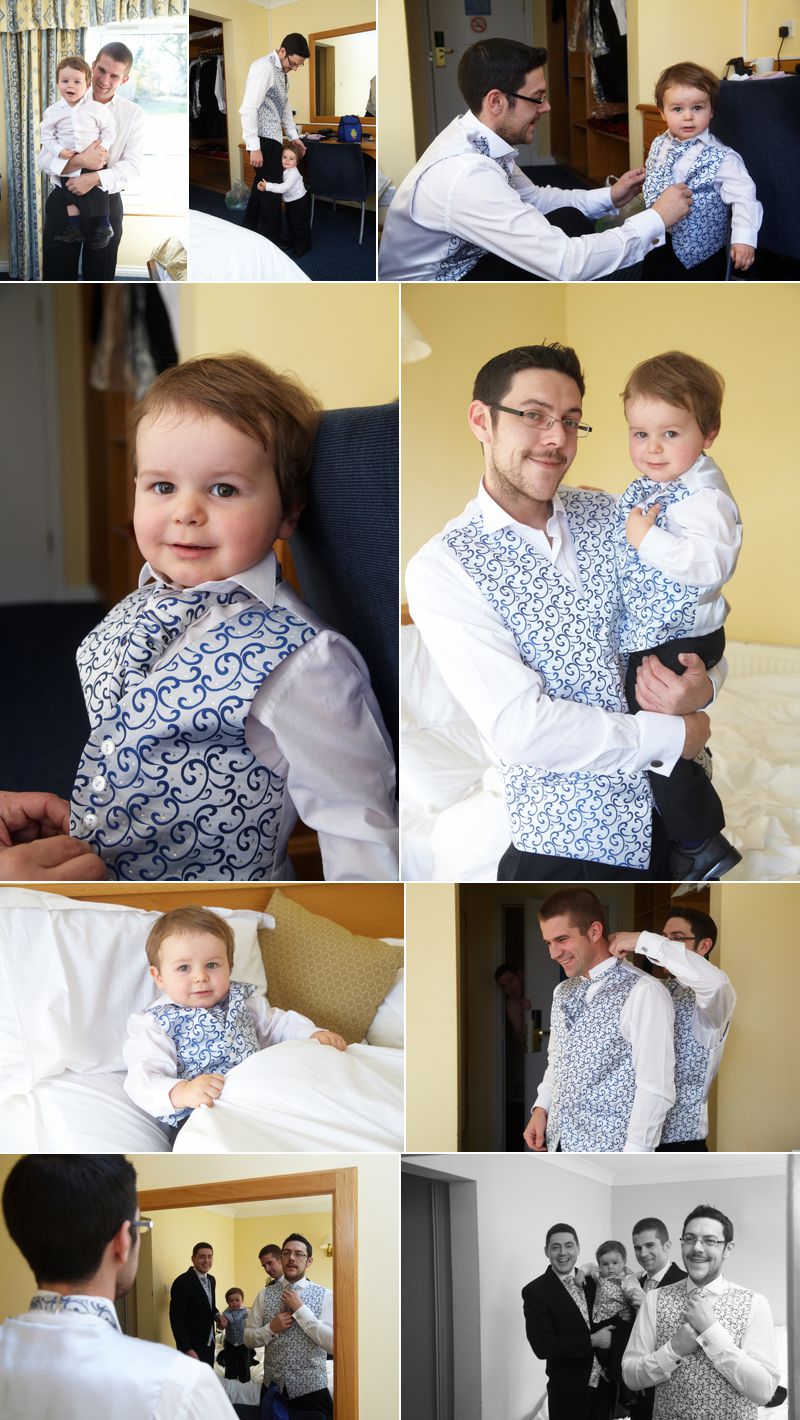 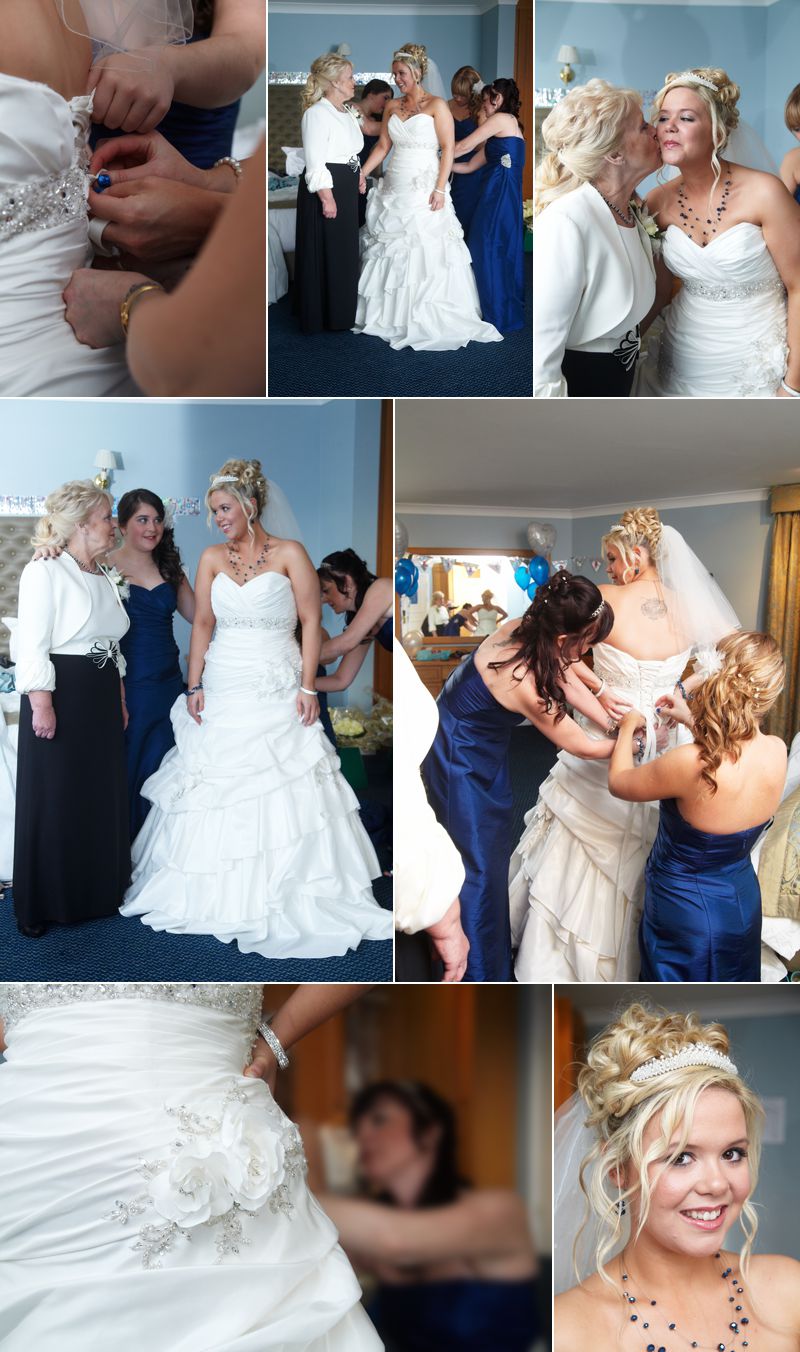 Amy’s dad, a born comedian I assure you. 🙂 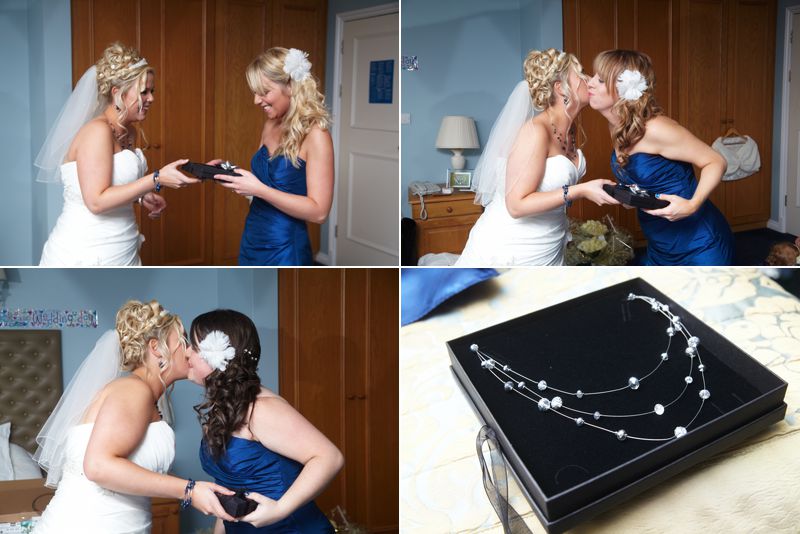 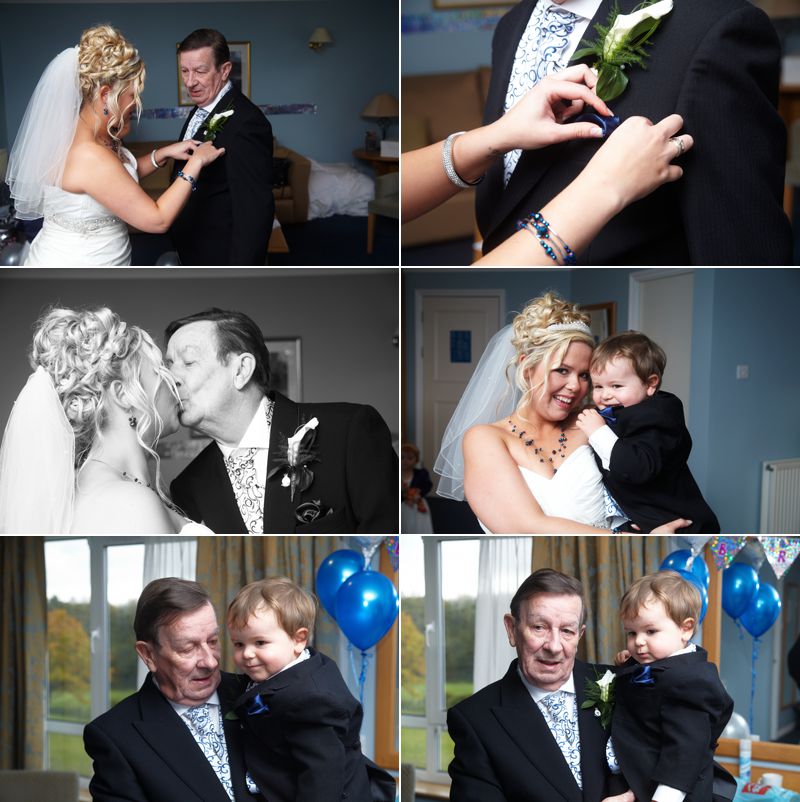 Amy’s dad with Amy and the B&G’s son. I gave Amy and Rik so many shots of this cheeky chap. The son, not the dad! 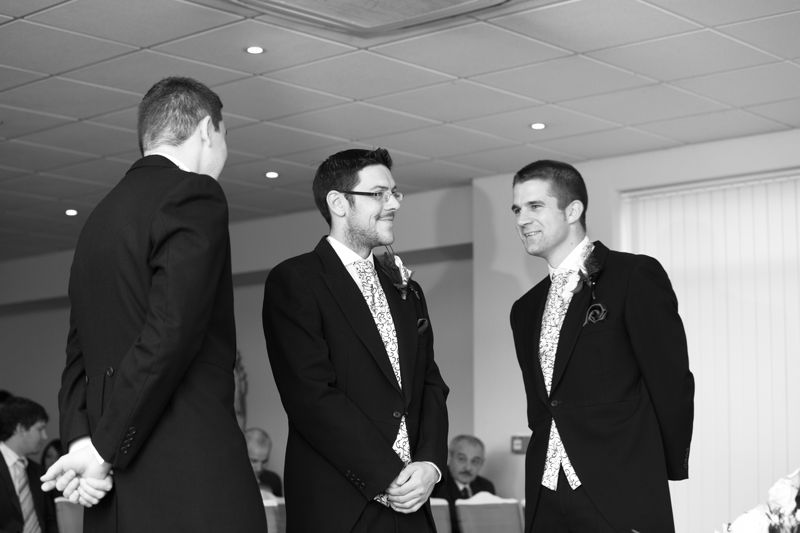 They were so relieved to finally be able to see each other.

The ceremony flew by, but was really sweet, and their little one added some comedy into it as he ran off and got tangled in the blinds! 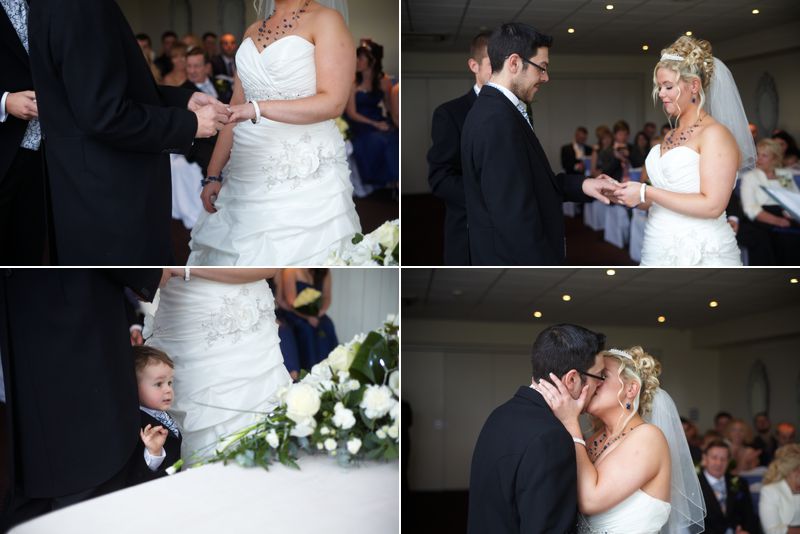 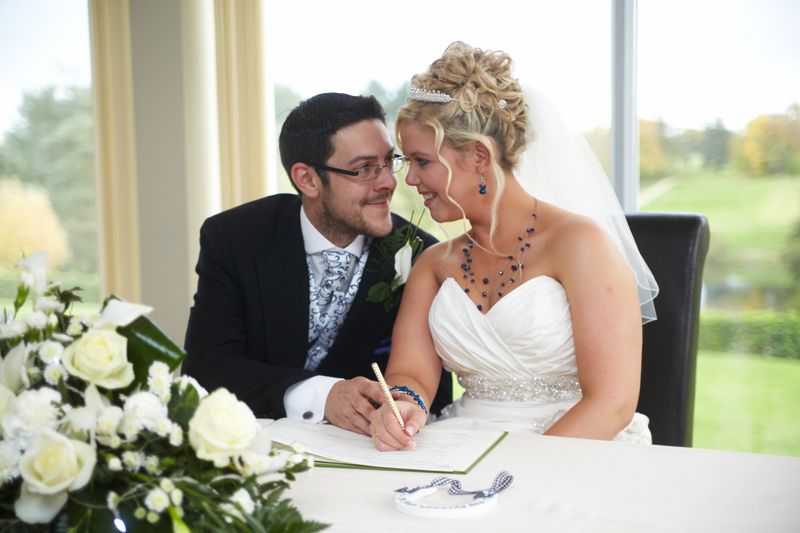 Not every couple beams so loving at each other, but I’ve been blessed with the majority of my couples being that into each other.

I wouldn’t normally include a half table image from the signing stage of the day, but the middle shot here is a crop to show Amy and her Dad because the bond between the two of them just stood out beautifully in that image. The left image is the witnesses (both the nans) and on the right is the groomsmen and bridesmaids. 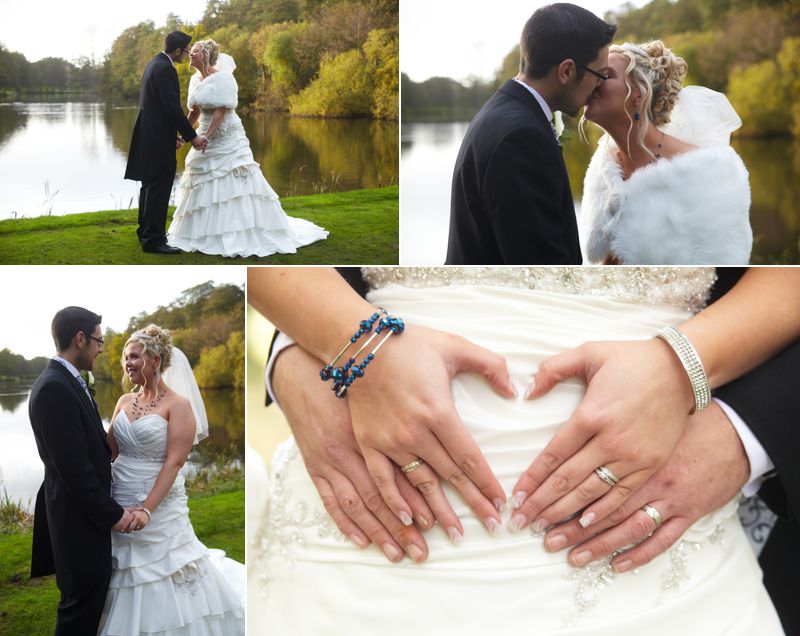 We took a buggy ride over to the lake at Stoke by Nayland. Amy had recently discovered she was pregnant and I wanted to capture that in an image to go into her album. This hand shot fit the bill perfectly as it centers over her tummy. 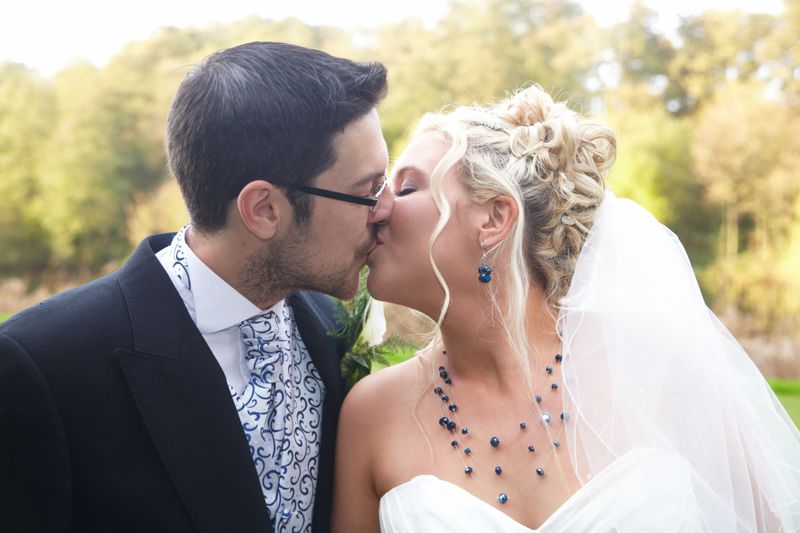 Taking a little stroll together as husband and wife. 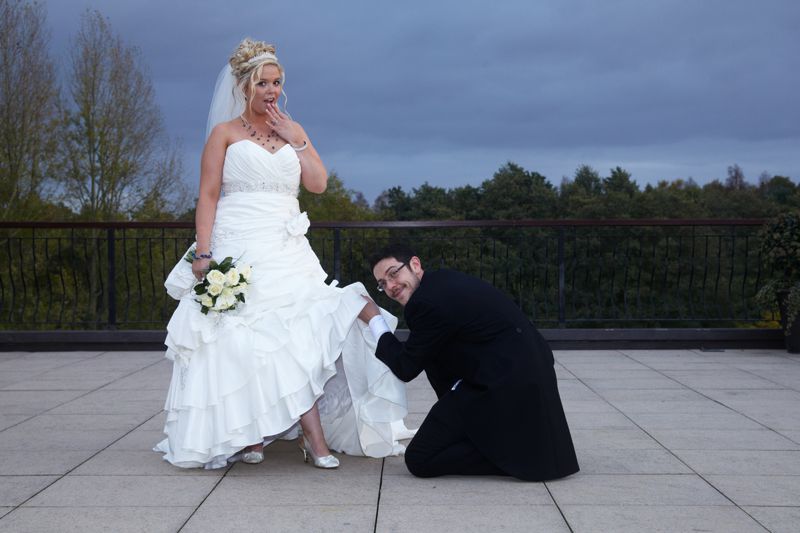 I caught Rik helping Amy with her shoe, so I called out to pose with the shoe showing, Amy threw in a little ham acting and this fun shot was produced. 🙂 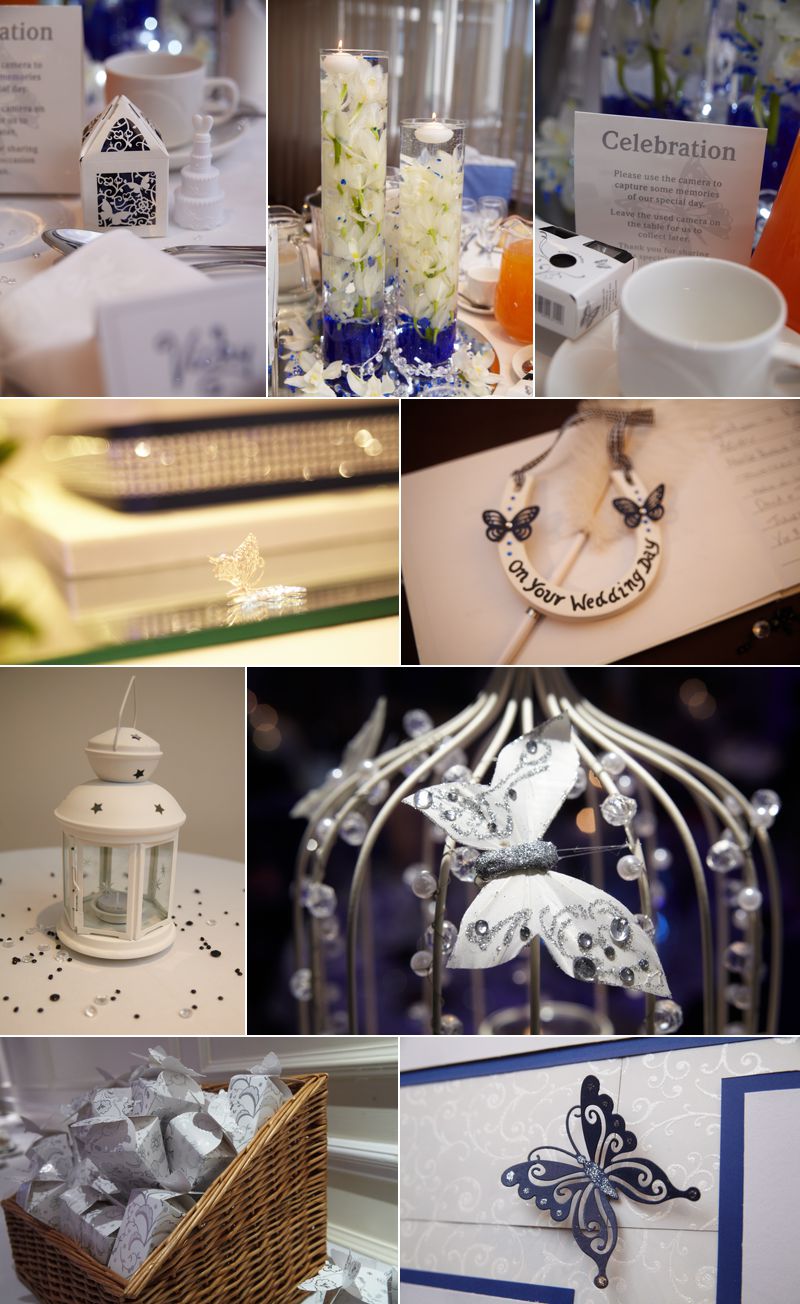 Details can make a wedding and this couples Butterfly motif flowed throughout the room. 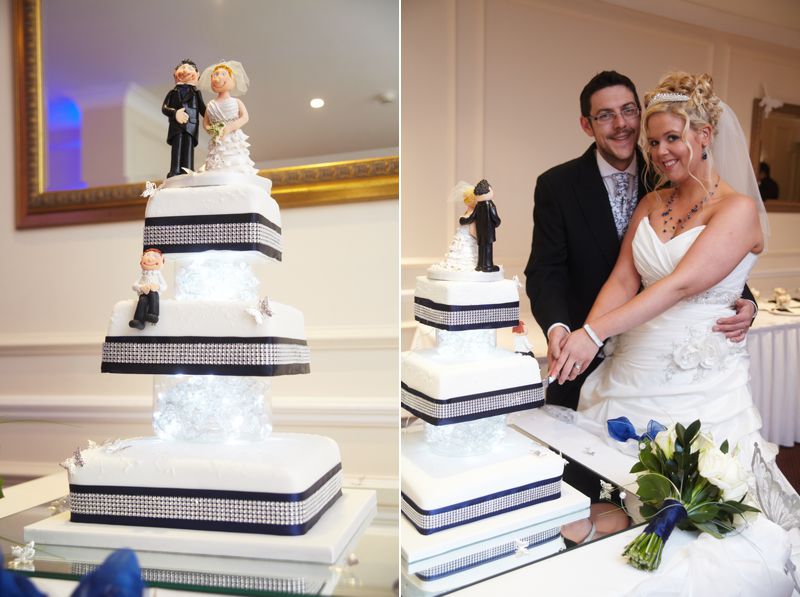 Cake cut! Note the little boy sitting on the cake. 🙂 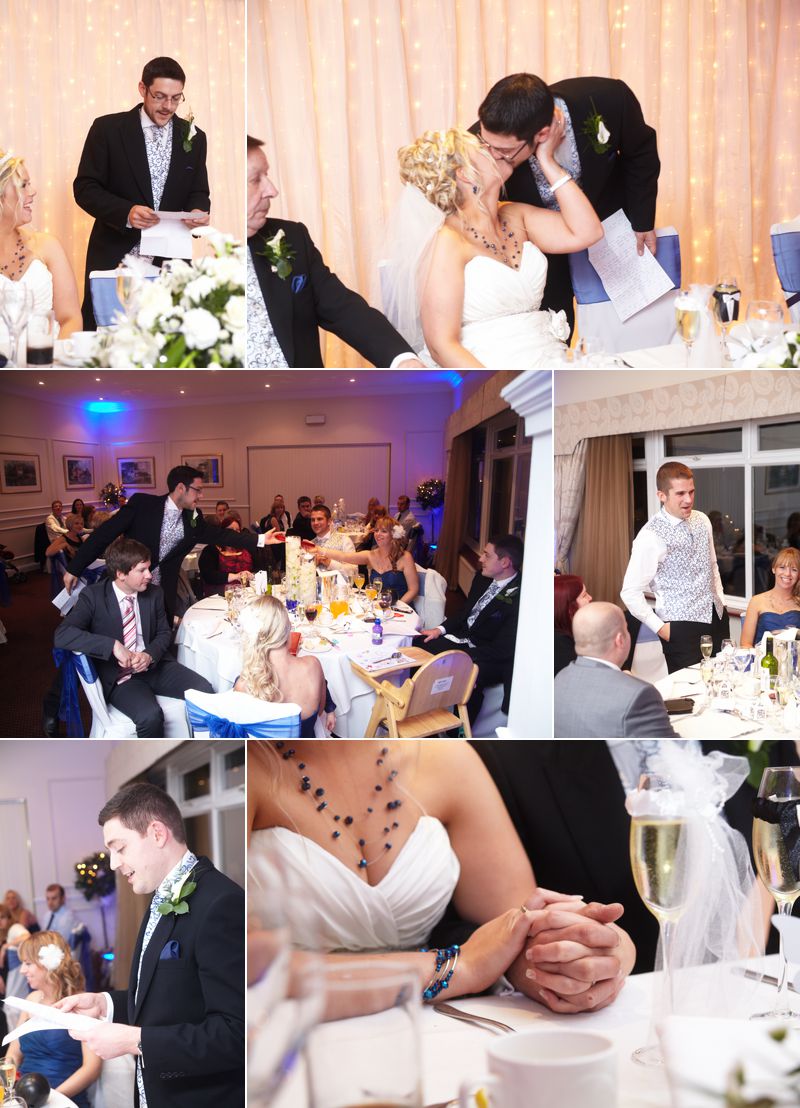 The last shot of the collection above is one of my favourites. I love the way couples can express their feelings in the way they hold hands. 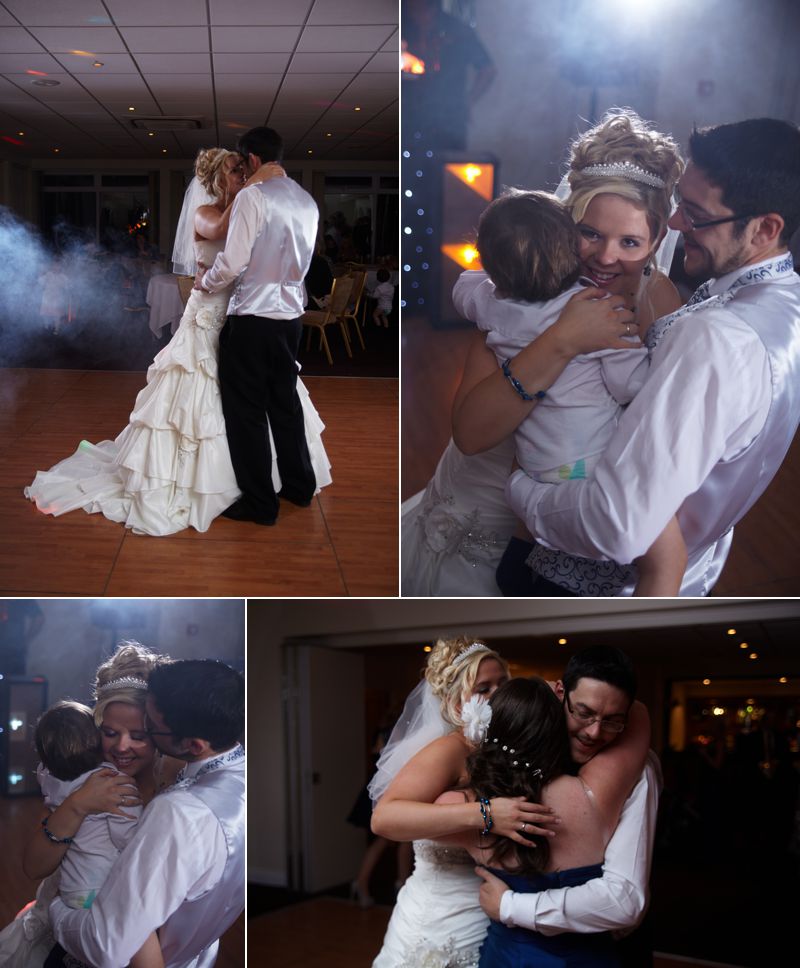 First dance and Amy’s sister joined them afterwards for a cuddle. She had very bravely sung for the couple. 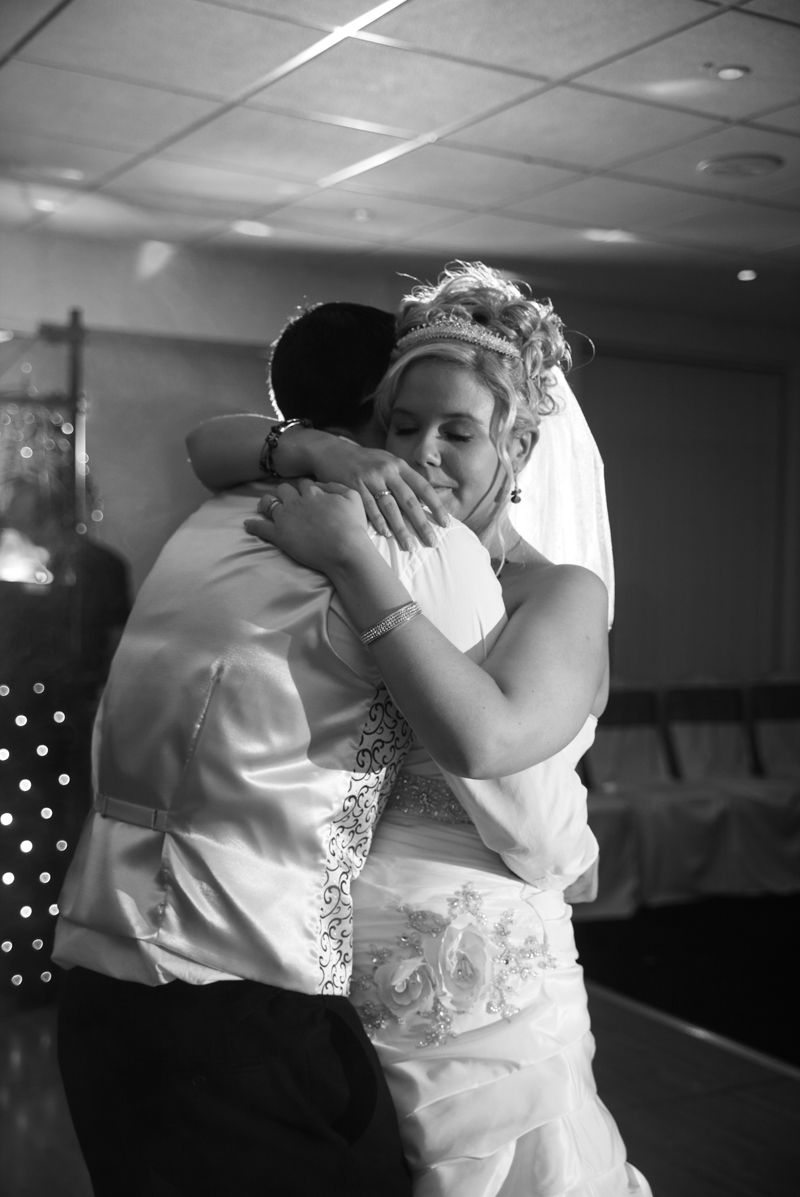 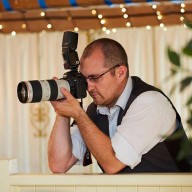 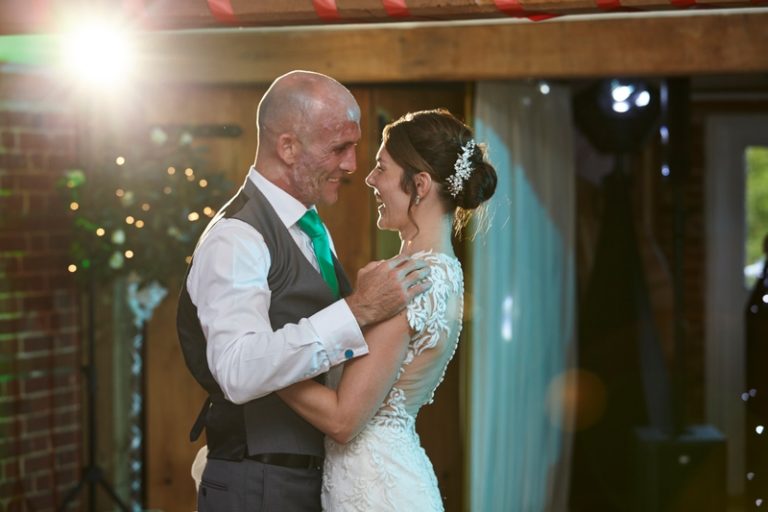 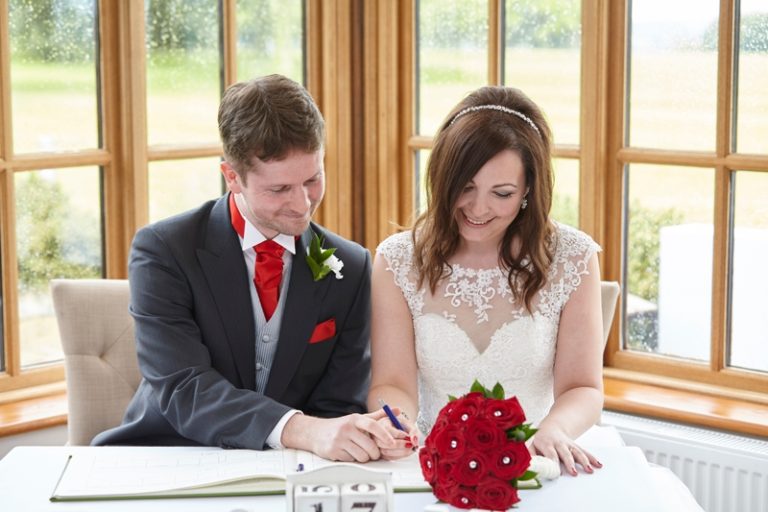 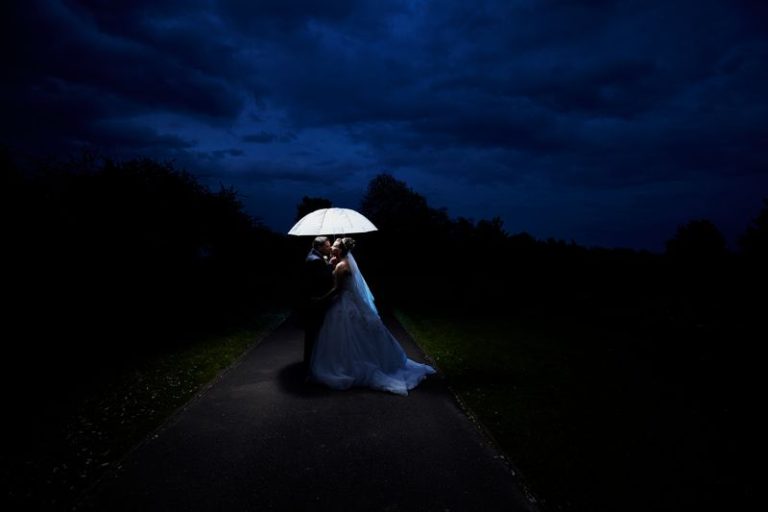